Tartu Folk-Off is a web show that brings together folklore groups from all over Europe to challenge each other and participate in a fierce folk battle! The winner of Folk-Off will be chosen by the combined votes of the international jury and the audience.

The show’s editor-in-chief is Helin Pihlap and it is directed by Raul Markus Vaiksoo.

The web show Tartu Folk-Off was created as an alternative for the Tartu Youth Folklore Festival, which had to be cancelled in 2020 due to restrictions. Helin Pihlap: “I don’t think I’ve ever heard of an event with a format like this one, not in Estonia or anywhere else. The show offers many new possibilities which would be unheard of in regular festivals.” Director Raul Markus Vaiksoo has said that while it is a competition revolved around folklore, the show is more about inspiring young people to communicate with each other and learn more about different cultures’ similarities and differences. “We strive to focus more on the participation aspect rather than the competition part of the show. Tartu Folk-Off is an opportunity to find new friends and have a fun night together, even if it’s through the web!”

Folklore Club Maatasa has been the representative folk group of Tartu since 2016. The group was awarded “Organizer of the Year 2020” by the Estonian Folk Dance and Folk Music Association.

Us in the news: 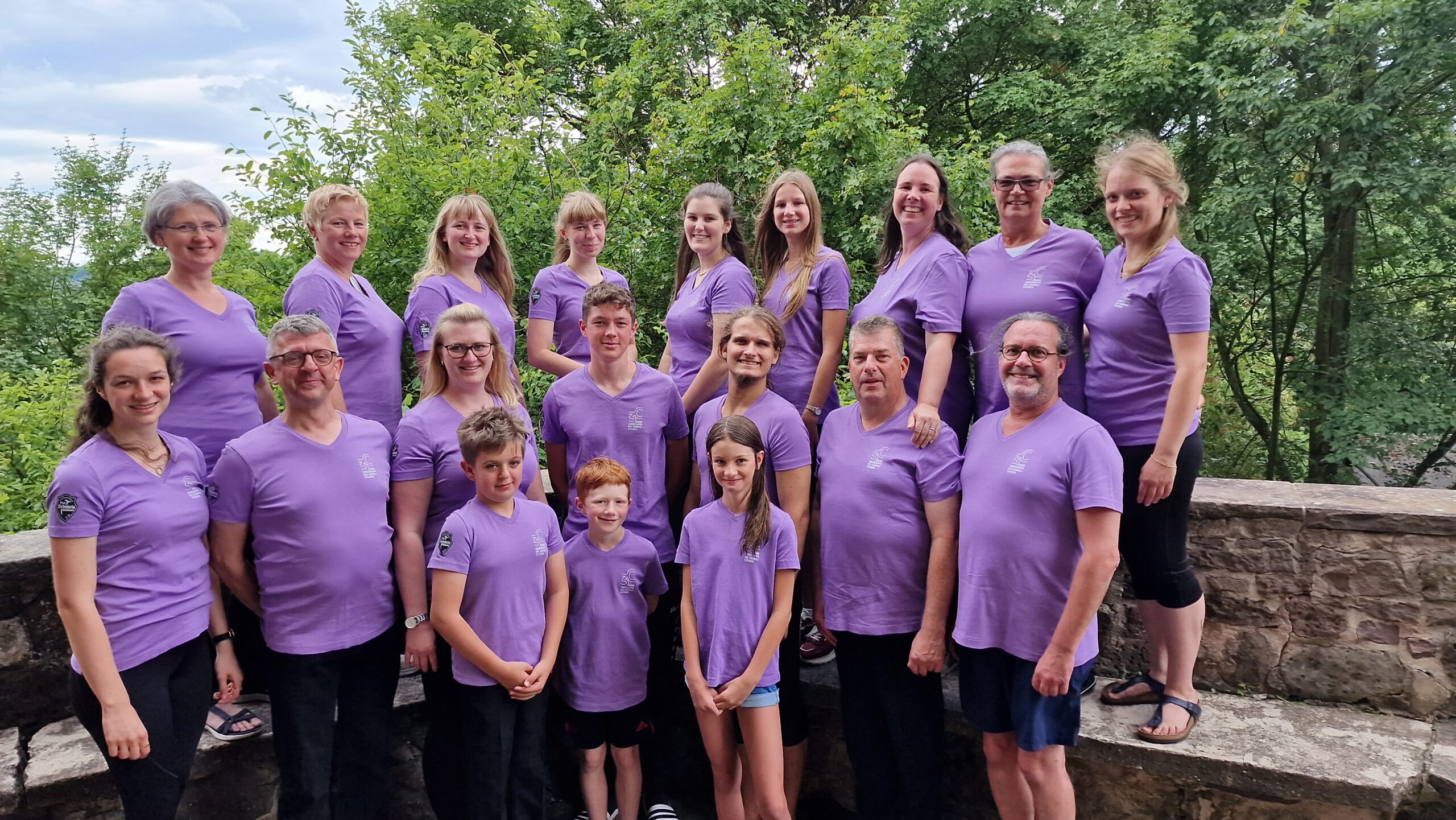 The Ludwigsteiner is a German dance and music group founded in 1990. A new generation of dancers has since taken over. The members of The Ludwigsteiner come from all across Germany, but also from other European countries such as Denmark, France, Poland, Austria, Portugal and the Netherlands. Their repertoire consists of older and newer folk dances, which are arranged in suites that tell stories. They wear traditional costumes from different regions of Germany. The Ludwigsteiner has previously performed in Germany as well as abroad. 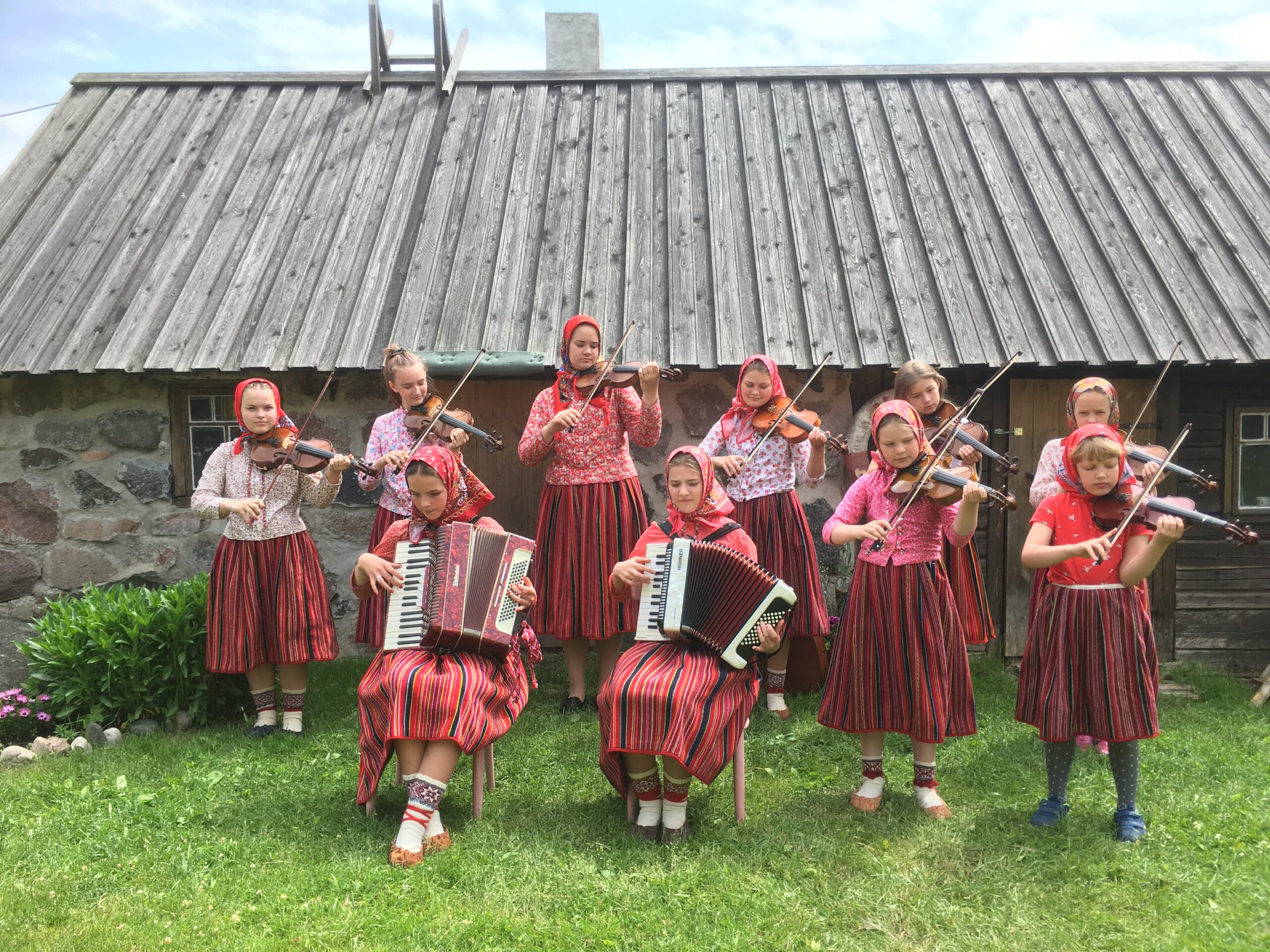 This group of young instrumentalists from Kihnu has been active for 16 years. The group’s collective mainly consists of Kihnu School students, but also former graduates, village musicians, friends, teachers and supporters. The group focuses on introducing their home island’s rich musical heritage, and they have also organised dance workshops and performances centred around their traditional songs. The group provides a look into the music traditions of a small island in the middle of the Gulf of Livonia. 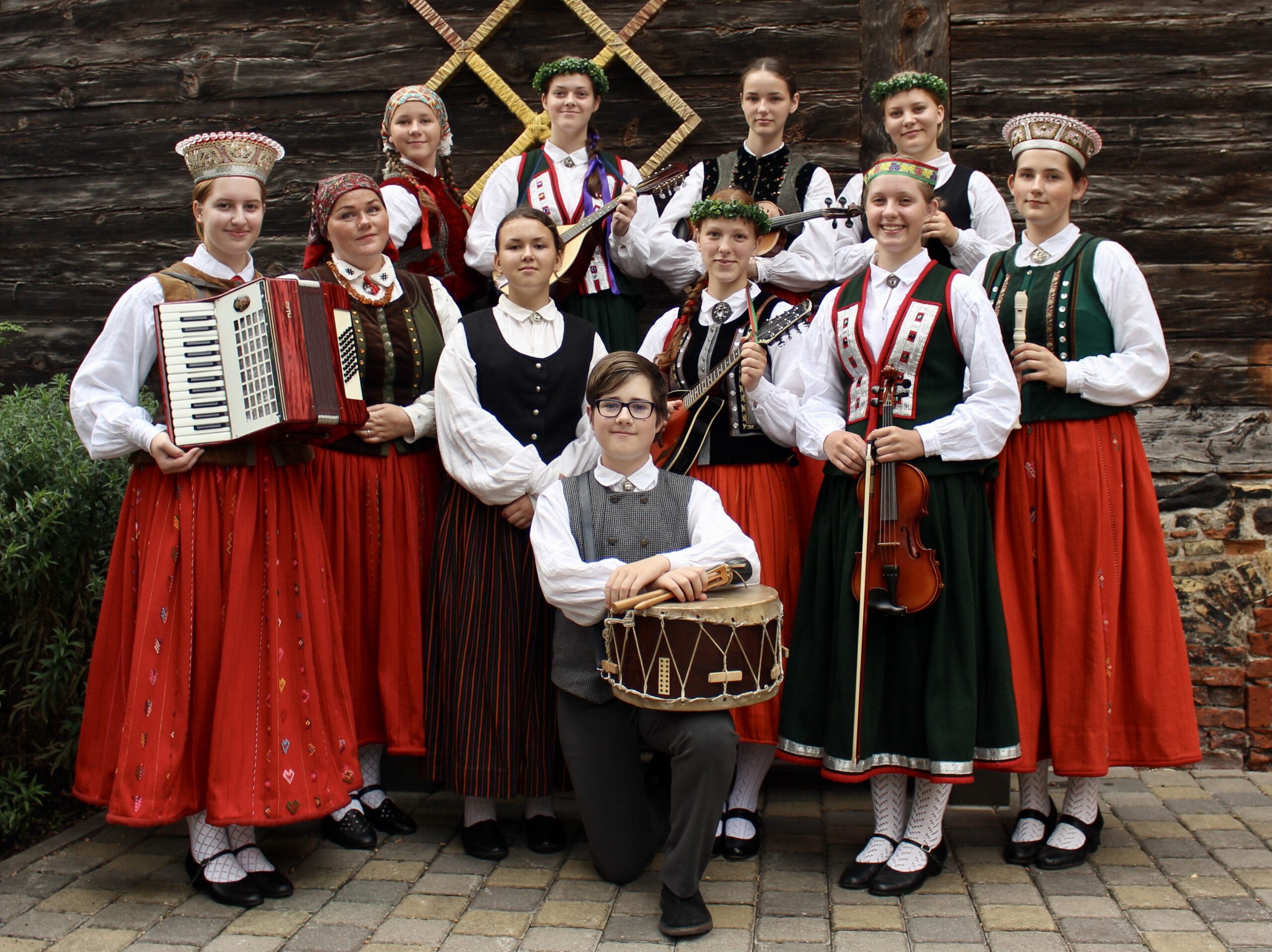 Liepāja Children and Youth Center folklore group Ķocis has been operating since 1996. The group connects adolescents from ages 6 to 21 who are interested in getting to know their culture and heritage through music. They sing, play games and instruments, tell stories and jokes and wear traditional Latvian costumes. Ķocis participates in competitions and song and dance festivals in Latvia and abroad. 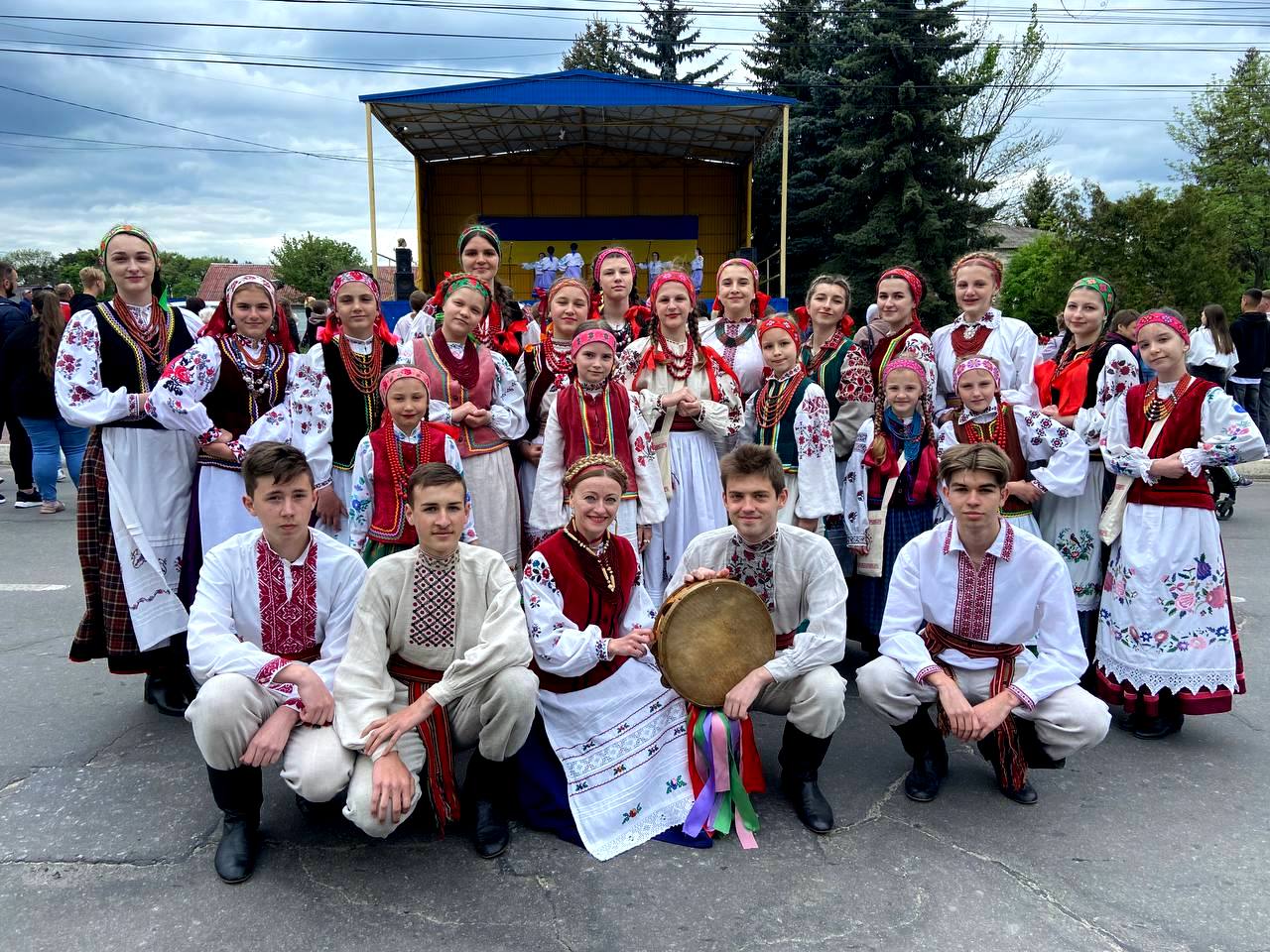 Ukrainian folklore group Perlynka was founded in 1997 by Maiia Saipel. Today, the Junior Group “Perlynka” consists of 40 boys and girls ranging from ages 3 to 17. The Senior Group has 30 members from ages 18 to 50. They sing, dance, and play traditional games and music. They wear traditional clothing from the Volyn region. Folklore group Perlynka has performed at various folklore festivals all across Europe. Perlynka has held a regional folk festival "Ethnohostyny ​​in Perlynky” since 2015. 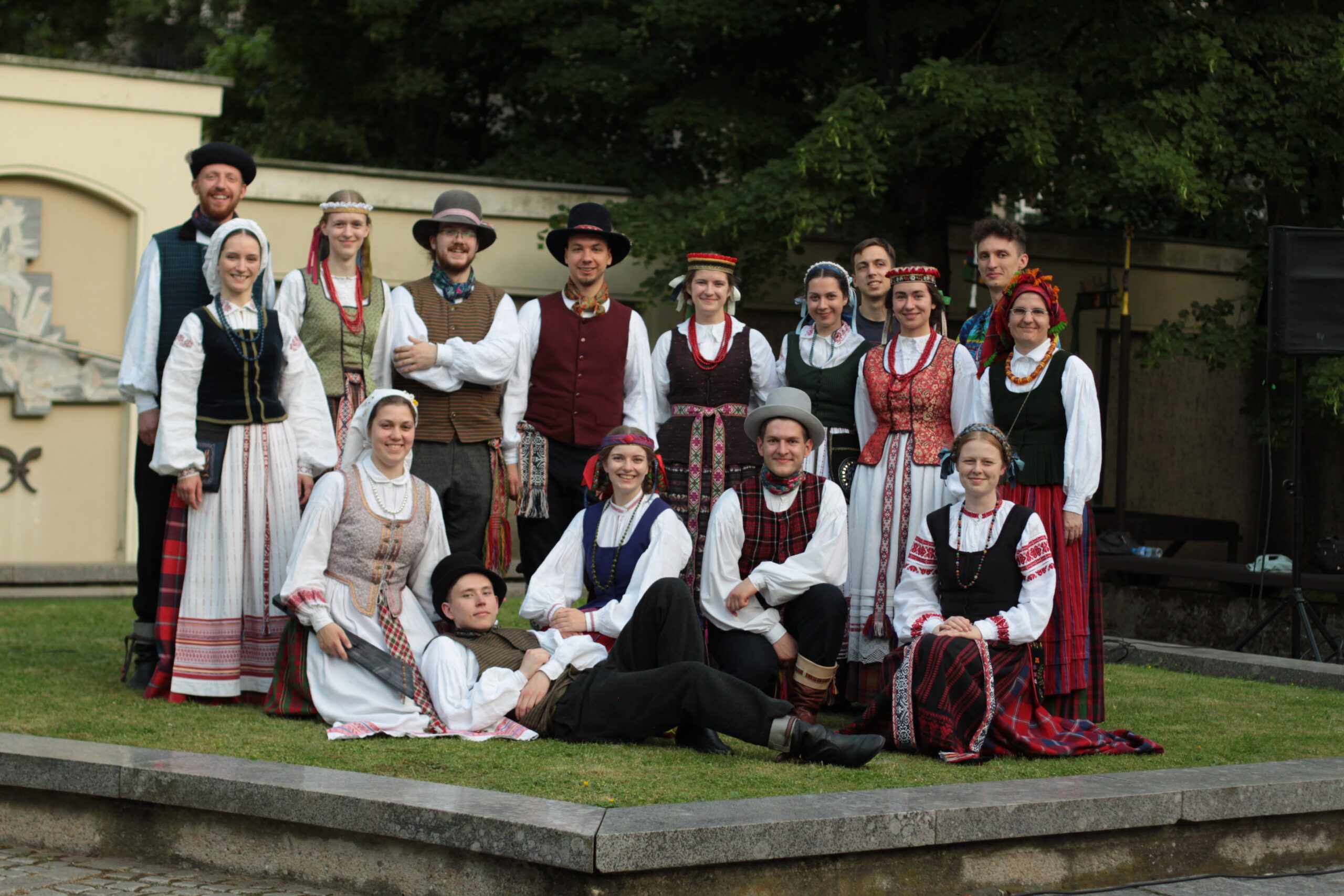 Vilnius University Folklore Ensemble Ratilio’s members are all from different Lithuanian ethnic regions. Their songs, dances, and round dances are learned from folklore collections and from compatriots met during folklore expeditions. The group features various ancient musical instruments such as ragai (horns), daudytė, skudučiai (pan-pipes) and kanklės (a type of nine to five-stringed zither). A notable part of their repertoire is formed by the archaic Lithuanian folklore genre of multipart harmonious singing, the sutartinė. Ratilio has represented Lithuanian folklore in Lithuania and beyond. Ratilio was founded in 1968. Since then, many people have become members of the ensemble and it now has a huge community of people from various fields who are proud to be part of the “Ratilio” family.

Regional Dance and Song Ensemble Rybarzowice was founded in 1965. Currently, there are 35 members. The group revives the past of their own region, showing a rather festive and joyful part of the past. Members of the group find the connection to their roots very important and have a mission to pass their knowledge to the next generations. Rybarzowice’s costumes are made according to the authentic patterns of clothes worn in this area over a hundred years ago, as well as on the basis of archival photographs and oral accounts of the oldest inhabitants of the village. The ensemble has also participated in festivals in their own country and abroad. 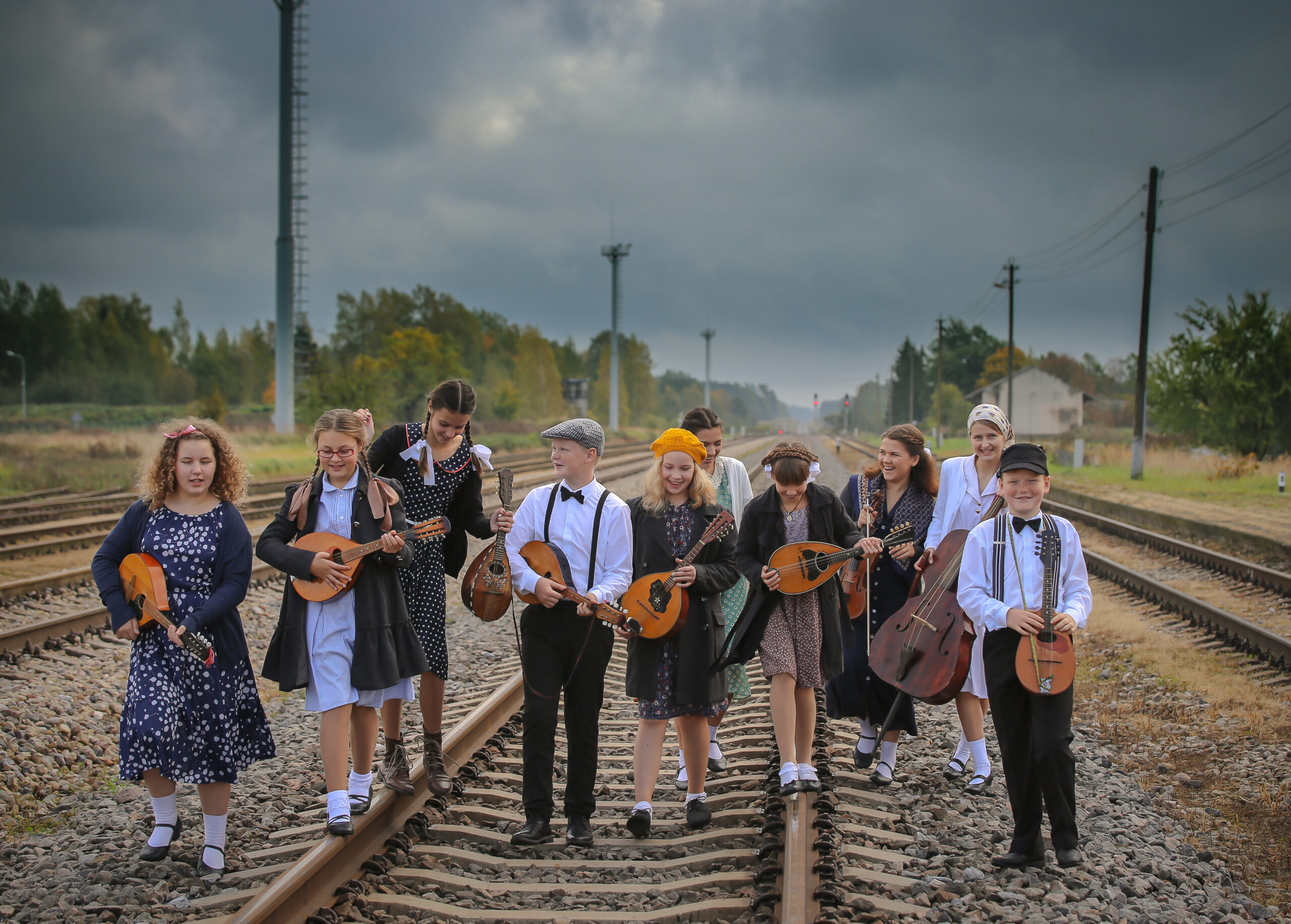 Folklore group Tarkšķi was founded in Riga 30 years ago, but they have since been operating in a small town in the centre of Latvia called Iecava for the last 20 years. Tarkšķi has about 100 members from different age groups. Nearly every member in the ensemble plays an instrument, sings, dances and makes elements of traditional costumes. Together they feel like a big, friendly family. 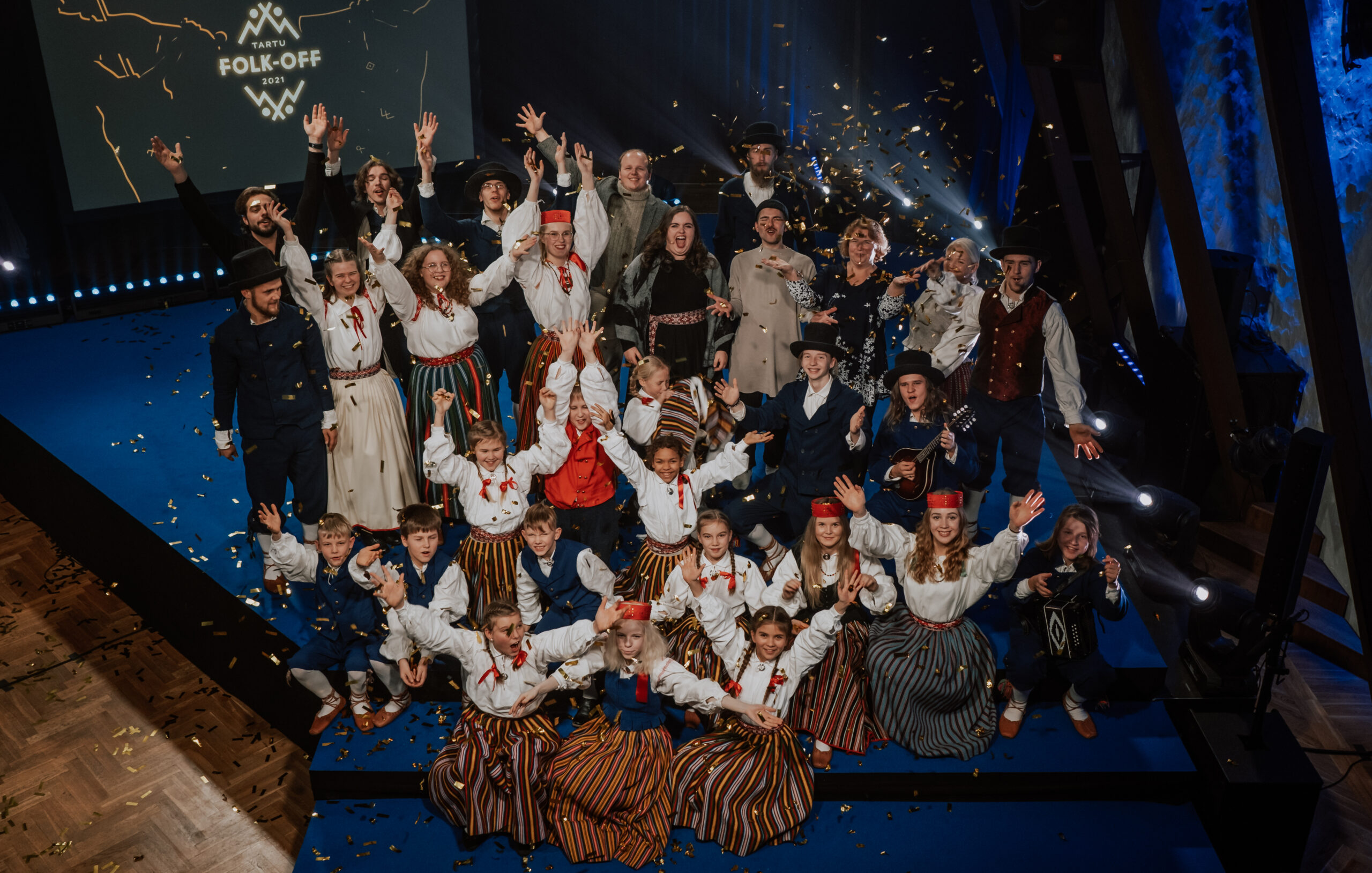 Maatasa is the group organizing the Tartu Youth Folklore Festival. The group was formed in 2013 and joined together young people who used to perform modern arrangements of folk music. After a while, the musicians became curious to find out how it all started – how did a traditional song or an instrumental tune sound like in the old days without any arrangements, and what can we find in the archives today. Maatasa started researching Southern Estonian (especially Tartu County’s) folklore – songs and dances but also instrumental tunes and old folk tales. Their repertoire consists of coupled dances and quadrilles, centuries-old runo songs, and newer love songs from the beginning of the 20th century. Maatasa’s young people are great instrumentalists, which allows them to pay attention to the repertoires of the village musicians of those days. As of today, Maatasa has already taken part in many festivals and events all over Estonia, but also around Europe. 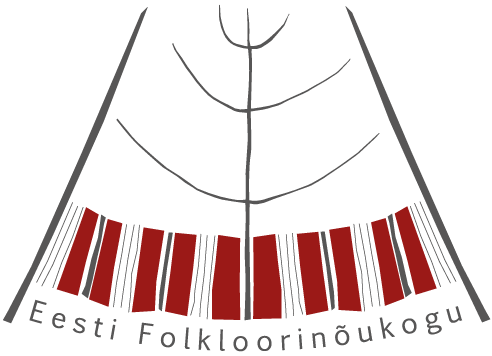 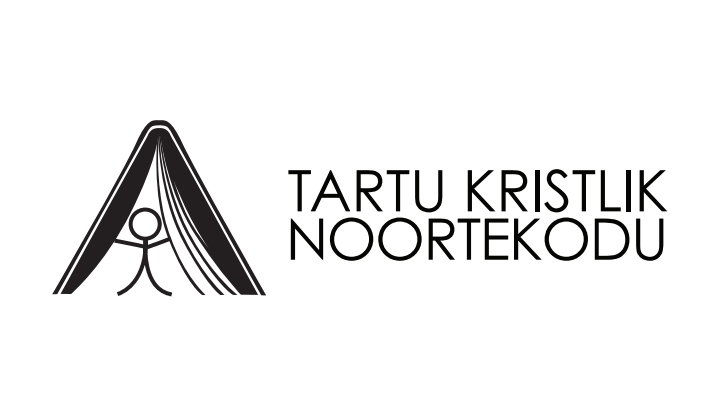 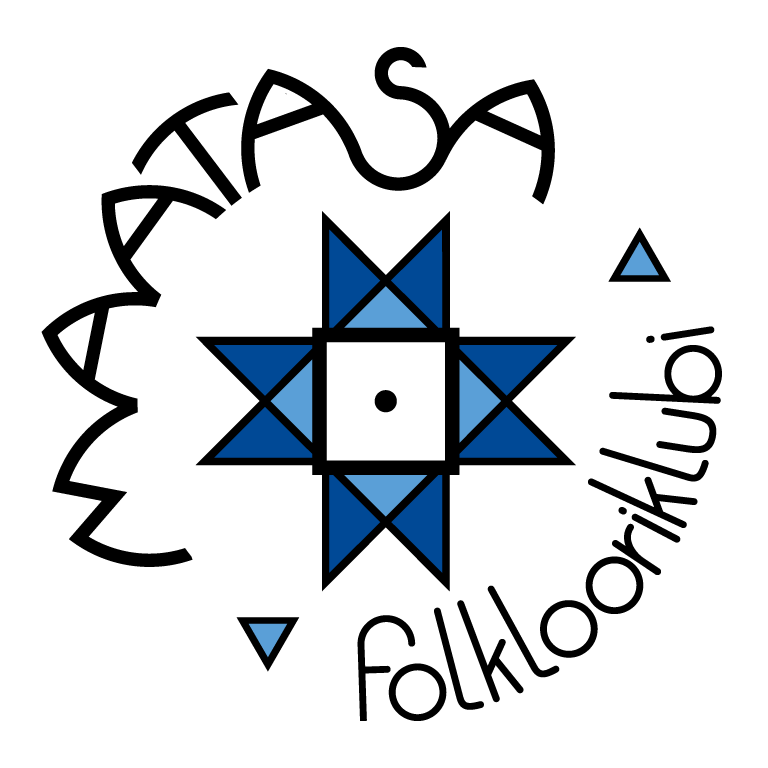 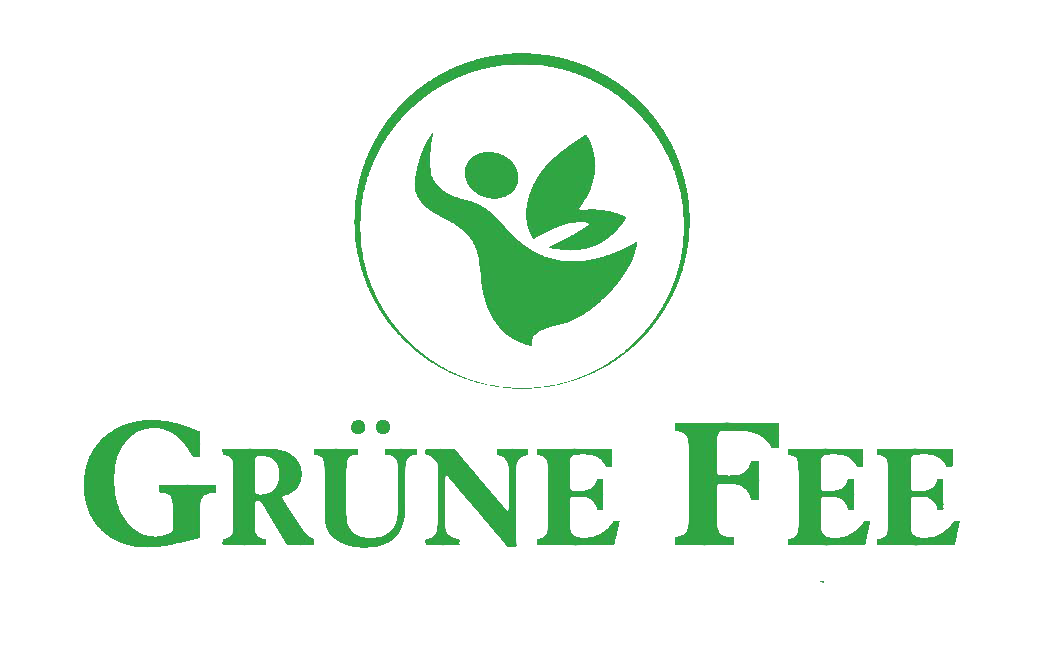 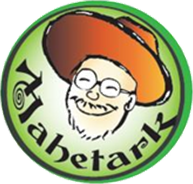 The show is organized and hosted by Folklore Club Maatasa, seeking out folklore groups from all across Europe.
The average age of the participants should be between 15-30 years.
Participating groups will receive a challenge that involves filming a video which will then premiere during the show on November 19th.

To audition for the show, please follow the instructions below.
The deadline for sending in your audition is April 10th.

The videos shown during the live web show are pre-recorded but competing groups must be prepared to participate live during the show via Zoom.
To get a better understanding of Folk-Off, previously aired shows from past years can be found on our YouTube channel.
Watch the recap of Tartu Folk-Off 2022 here: https://www.youtube.com/watch?v=3tInzJcqr0M

The winner of Folk-Off will be chosen by combining the votes of the international jury and the audience. The videos are scored based on their content, creativity, and technical execution.

Prizes: The first and second place will receive a monetary prize (800 and 500 euros).
In addition to the main prizes, special prizes from various Estonian enterprises will be handed out and the audience’s favorite will also be rewarded.
We encourage all kinds of folklore groups to participate in the show.

The audition for the show consists of two rounds. To register for the first round, please send a letter to folklooriklubimaatasa@gmail.com.
The letter must include:
– contacts of the group (name, photo, social media etc).
– Short introduction of the group.
– video of the group’s performance.
The video has to include a performance of a traditional song and dance performed in folk costumes accompanied by live music.
Please send the video with a Google Drive link. The video is the most important part of the first round of auditions.

The organizers of Tartu Folk-Off will contact the groups that are chosen for the second round of auditions and will then be given further instructions.
In case of any questions, feel free to contact us at folklooriklubimaatasa@gmail.com!
Be sure to keep an eye on our social media accounts to be up to date with all the latest news and information.
https://www.facebook.com/tartufolk/